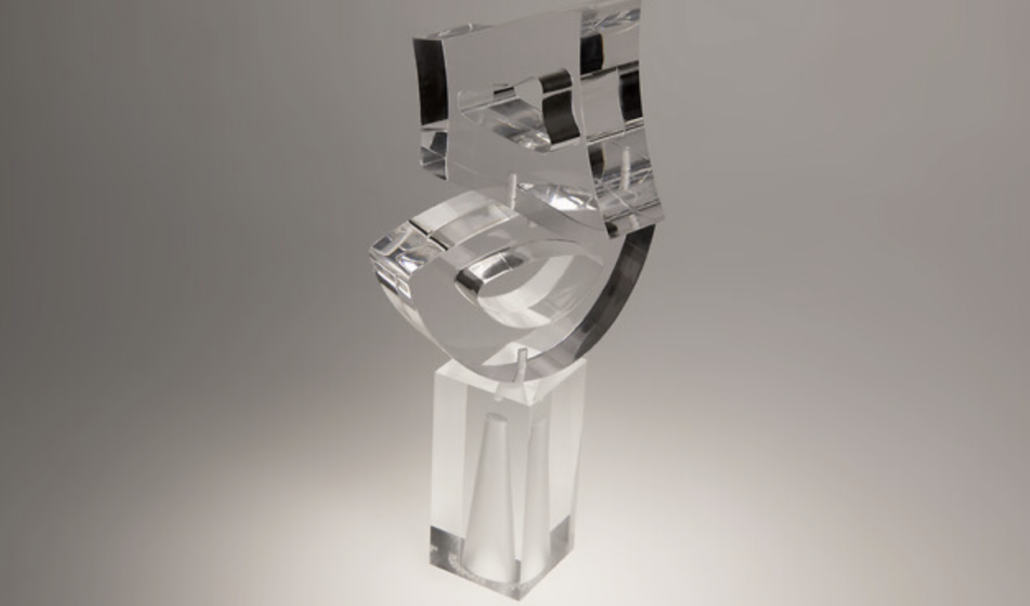 Re-Match has been nominated for this year’s ‘Plastprisen’. Now, members must vote on which of the five nominees will win.

Since 1987, the Danish Plastics Federation has awarded its yearly prize, which is given to “extraordinary innovative, sustainable, socially conscious or significant achievements within education in the Danish plastics industry.”

This year, the industry association received a total of 16 qualified nominations and after the jury’s review, five nominees were selected. Here, Re-Match finds itself in good company together with LEGO Molding Academy, Bramming Plast-Industri, Quantafuel, and Race for Oceans Foundation.

The prize is awarded on the Danish Plastics Federation’s anniversary, which will be held on 19 May 2022 at ‘Industriens Hus’ in Copenhagen.

Re-Match founder to spearhead entry on US market